Let's Chat
 Back to Team 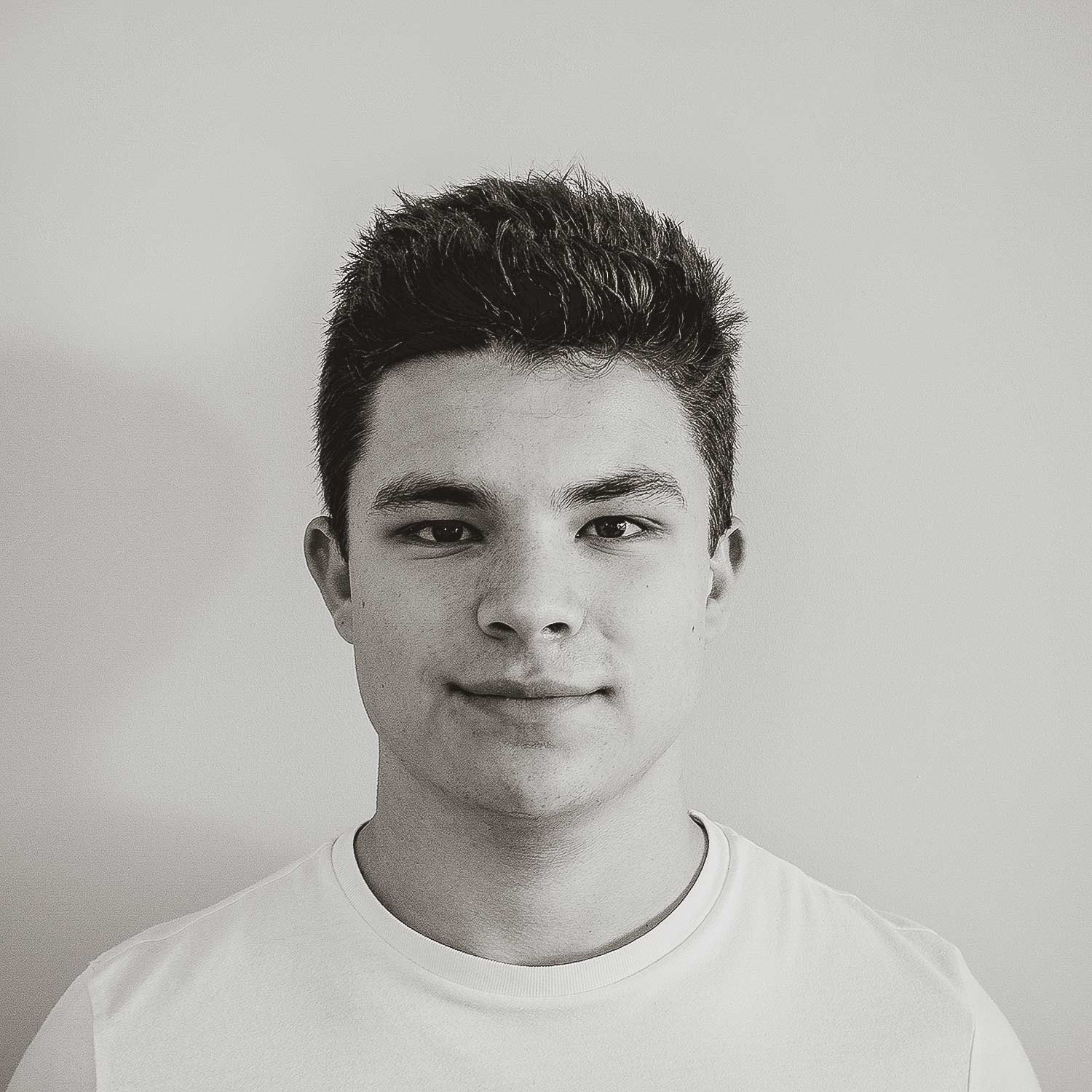 "I strongly believe in the world of digital marketing and it's rewarding to have a hand in creating a businesses digital journey."

Owen joined the team back in January of 2018 as a Junior Web Developer. Since then, he has evolved into our Digital Design Specialist having produced 60+ websites for our ever growing client base.

Alongside his Lord, Sir Neil Newnham and Sidekick, Brad, Owen is also part of the design team here at Fountain Digital. Creating bespoke graphics, illustrations, animations and print design for all types of clientele. Over years of experience working with the team, Owen continuously enhances his creative skillset until they become perfectly balanced - as all things should be. #Thanos

When away from his desk, Owen can be easily lost as he’s so small, so if found approach calmly and call the office.

Owen also enjoys creating and directing cinematic videos and short films with friends and supports the best football team the world has ever seen - Liverpool. #YNWA

Fun Fact: Owen also holds the World Record for the “Amount of Times One Human Being Has Watched Marvel Films’ Award. #ImSoSad

Asking questions during a film