When Gill, Tony and Ross from the NHS contacted us with a view to update their website we were excited by the possibilities that lay ahead. In a departure from their old website they wanted a data driven task bar on the homepage that could direct members of the public to the relevant services in their direct geographical area. It was with this in mind that Bob, our database developer conjured his magic to create an amazing search bar that easily instructs members of the public to where they need to go.

Neil designed the look and feel of the site whilst in constant contact with Gill, Tony and Ross in order to display the information they wanted as cleanly and attractively as possible.

Once the overall look and functionality of the site was finalised it was sent out for public canvassing tests to determine how the general public and also fellow NHS practitioners felt it performed on both an aesthetic and practicality level. The results came back and it was on overwhelming success!

Now that we were on the home straight there were only a few minor tweaks to make before launching the site live. And with that, the site became a reality.

We are justly proud of what has been achieved and look forward to a long and mutually beneficial relationship with East Sussex Sexual Health in the years to come.

Just one word of warning though... don't ever, ever look at THIS page, ever. Neil still has nightmares, you have been warned.

http://www.eastsussexsexualhealth.co.uk
< previousnext >
SHARE THIS PAGE
The Benefits of LinkedIn for Businesses
SEO vs PPC. Which is best for your business?
The Basics of Facebook Advertising and Retargeting
It's time to stay positive!
Remote working and keeping productive during the coronavirus outbreak.
What a Year at Fountain Digital
The Ultimate Driving Machine
Benefits of using Social Media and SEO Combined
Stephen Lloyd comes to Fountain Digital
How to use Instagram effectively for your business
Zimbra & Google Chrome
XJ Restorations Has A Complete Overhall!
What makes a 'good' website?
Wham Bam! Thank-you Sam!
We're the bark of the town!
Using Social Media as a Marketing Tool
Two new websites go live!
Truly Scrumptious Website Goes Live!
Time Passes, Love Remains
This can't be true, only £55?
The Power of Print Marketing
The Importance of a Logo
The Fountain Digital Christmas Lunch
The Experts On Top!
The Efficient Freight Re-Design
The Eastbourne Pier
The Beer Collective
The B & S Scaffolding website goes live!
Look out world, the Airheads are here!
Sussex Fireplace Gallery goes live!
Stunning Website, Stunning Location!
Alert! Some customers may currently be experiencing DNS issues
So what do I get for my £55 a month?
Snappy Shot Events is launched!
Smart is as Smart does
7 New Websites Go Live!
SEO – What is it and why do you need it for your website?
Ross Stonecraft
Owen arrives to make all things creative
Our brand new business cards have arrived!
It's Christmas. Time to roast our nuts over a festive fire
No disputing the quality of these leaflets!
NHS East Sussex Sexual Health site goes live!
Network Maintenance
NDC Cleaning Goes Live!
Morechilled.com website goes live!
Matrix Moving website goes live and it's gorgeous
Let's get revved up!
Let us do your dirty work!
Content REALLY is King!
How to make friends and influence people
How should I be using Google Reviews?
How do we actually create our logos?
Hot stuff coming through!
Hampton Family Arbitration
Why Should I Use Google My Business?
Fountain Digital Breakout into Print and Design
Fountain Digital Are Now Zen Internet Partners!
Feeling hungry today?...you will be!
Expansion Heating website launches
Event styling with flair
Eggsellent! 4 cracking websites have taken flight. Happy Easter.
Efficient Freight website has been revamped!
Driving Adventure!
Could your website do with a Blog?
Contact Form Issue
Competition Winner "Pete 'n' Pooch"
Norway 75 Commando Spirit
Be honest now, can vacuum cleaners be 'sexy'?
10... 9... 8... 7... 6... 5... 4... 3... 2... 1... Blast Off!
BG Removals Website goes live!
Betknowmore UK
Bang on Trend! We also do design and print
Another New Website Goes Live!
A cut above the rest!

We pride ourselves on who we continue to provide digital excellence for. 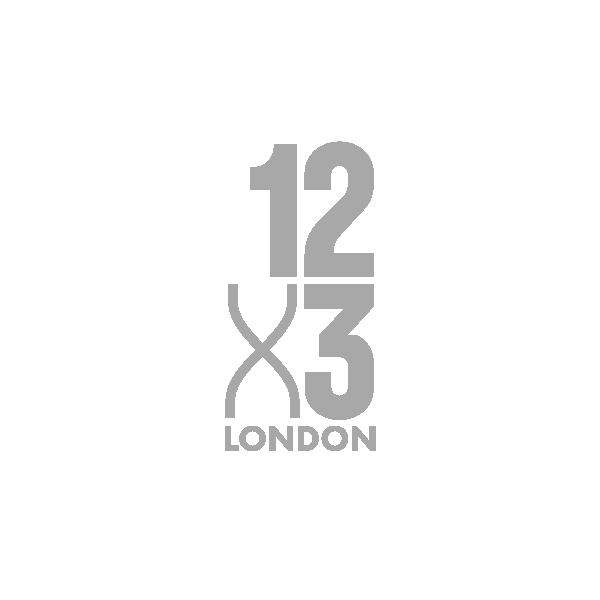 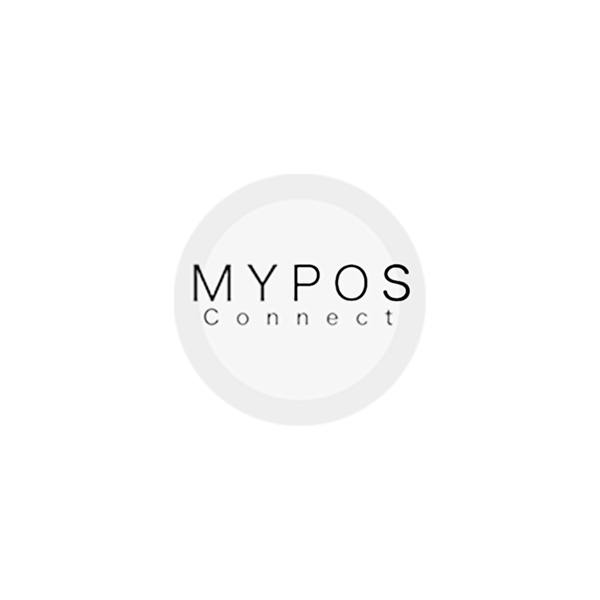 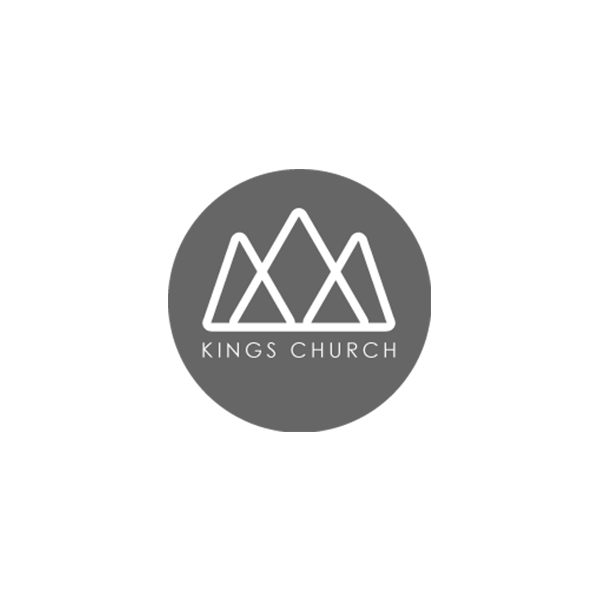 "Thank you so much Fountain Digital Ltd. These guys know their stuff. Very professional, great design, fast loading & always at the end of a phone line, very important."